AC Cleaning
February 21, 2022
Pro Clean AC, proudly based in Dubai and with countless 5 star reviews, can keep the stress away with the mould mentioned in this article and take deep pride in removing the dangerous substances quickly and effectively. Please do give us a call today if you’d like to discuss the treatments further and we will be pleased to help. 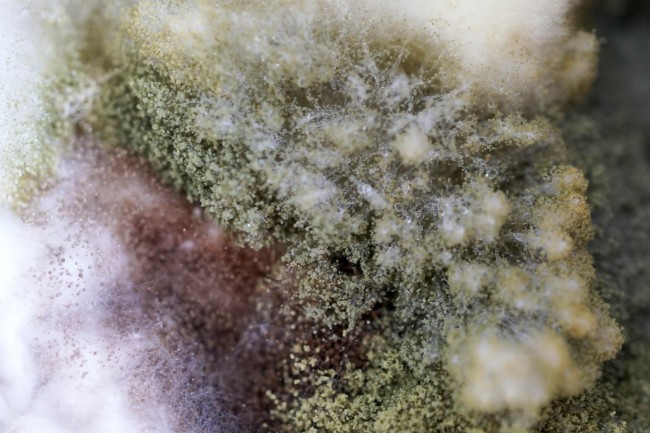 Which Mould Types Are Most Commonly Found In Your Air Ducts?

There can be nothing worse for an owner or tenant than having mould in the air duct. The home is the sanctuary from the heat of Dubai, a calm and loving place for family and friends. Mould can however really put a hazardous damperon this and must be treated as soon as it’s found by our technicians.

Mould typically grows in any parts of the home and in areas that are dark, damp and colder. Unfortunately, air conditioners are one of the most common areas for mould due to its damp nature and moisture as it is often the coldest area of your home. Frequent cleaning, at least once a year, will control the spread of mould and ensure a safe home.

Mould can be complicated to spot and difficult to remove. Pro Clean AC are on hand and ready to eliminate dangerous bacteria. There are many different types of mould, the following are commonly occurring types:

Fusarium is a type of mould that tends to grow in spots where there has been water damage, usually on walls. However, it is also prevalent in places where water is continuously running through a space such as air vents if there has been any water damage to them.

Commonly found in areas that are damp and wet, Acremonium is a common type of mould. Highly toxic and growing over time, Acremonium is unique as it takes on the appearance of a white and dangerous powdery substance thus can be difficult to remove.

Aspergillus has many forms it can take and is undeniably one of the more complicated kinds of mould to identify. Commonly green, yellow or white, there are several colours that this type takes on.

Most commonly growing on walls, Chaetomium also appears in ducts and vents throughout Dubai and most often looks like a brown cotton-like substance. The colour of Chaetomium changes over time and is extremely problematic to detect early, making it harder to distinguish.

The most common mould in our homes and businesses throughout Dubai, Alternaria is green or brown and has a strange velvet texture. This type of mould grows in namely air ducts and vents, areas that are moist for a significant amount of time.

As you can see, there are a plethora of dangerous and hazardous mould ready to penetrate each and every home in Dubai. Without the right treatment and careful consideration, mould can spread and turn the home into a breeding ground for the aforementioned variants. We recommend regular AC cleaning and listening to our top tips to keep the home safe for your loved ones. 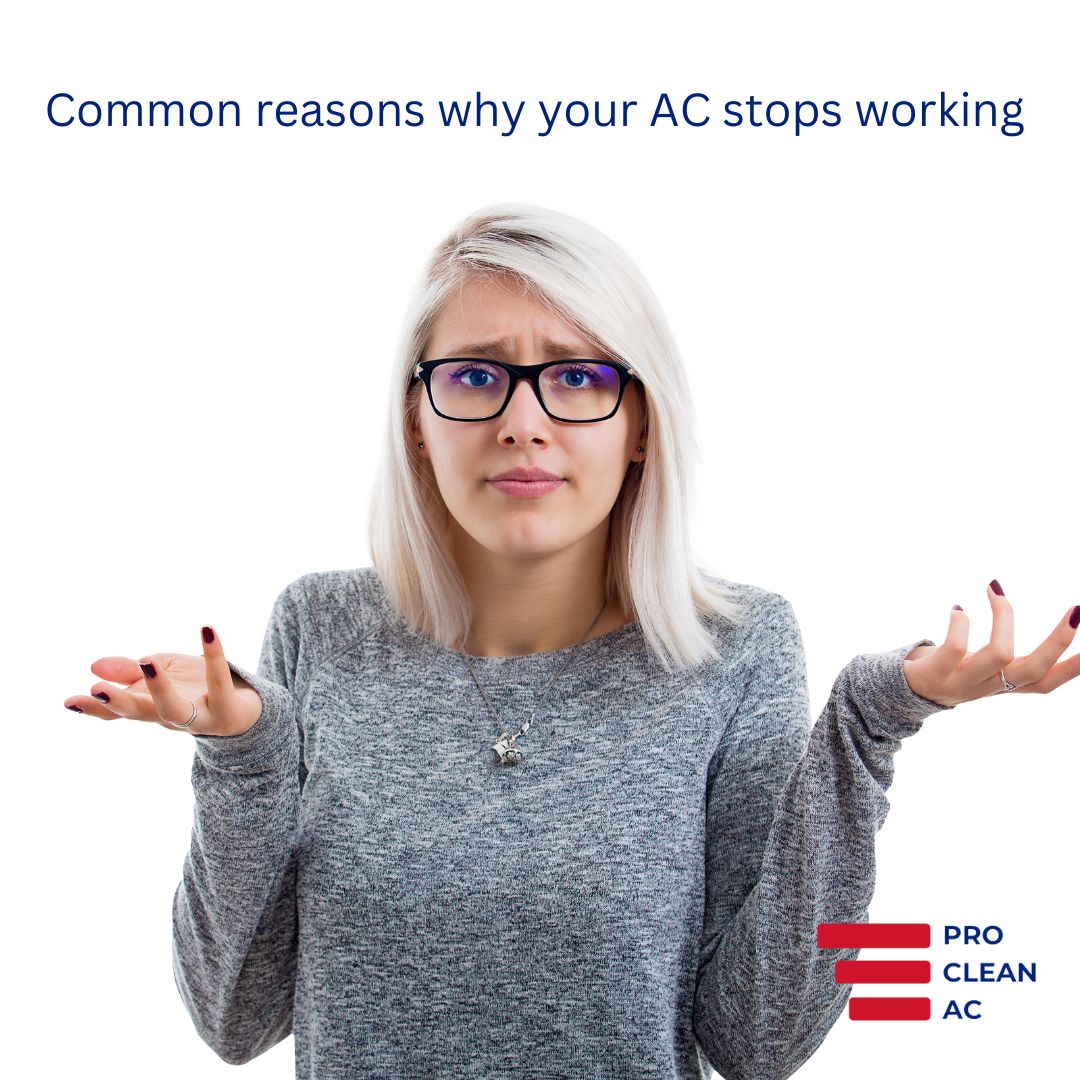 Most Common Air Conditioner Problems You Should Know About 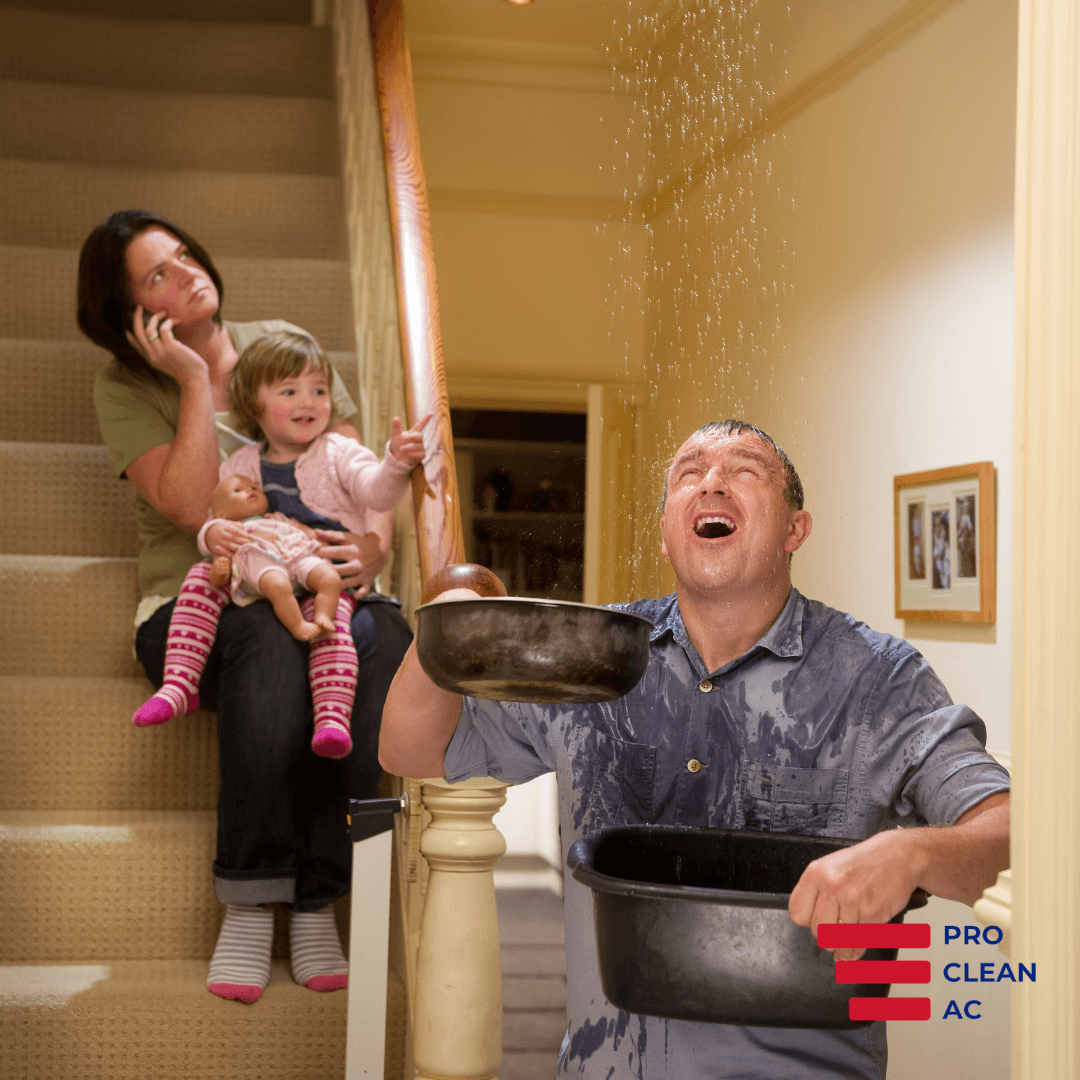 Why is my Air Conditioner leaking? 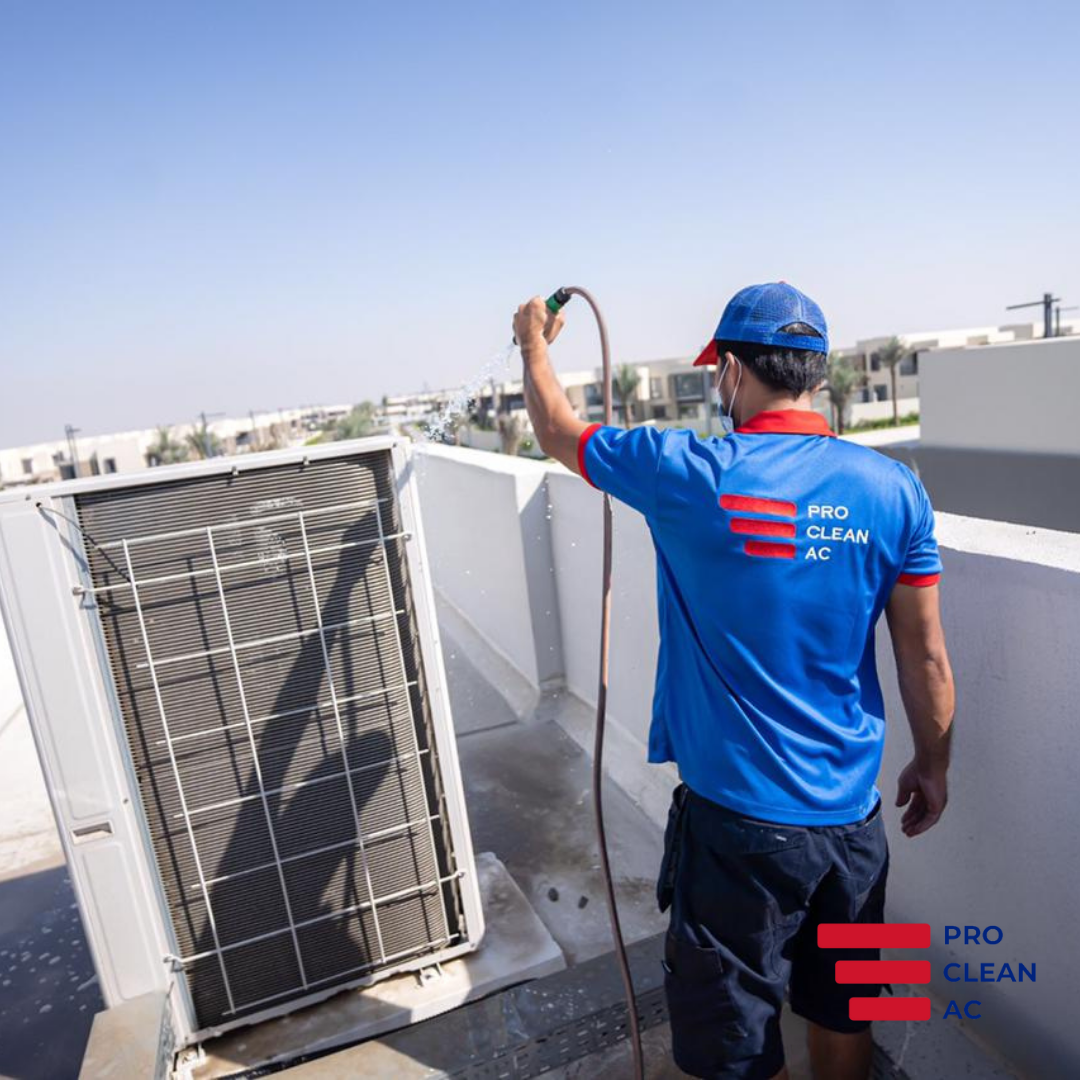 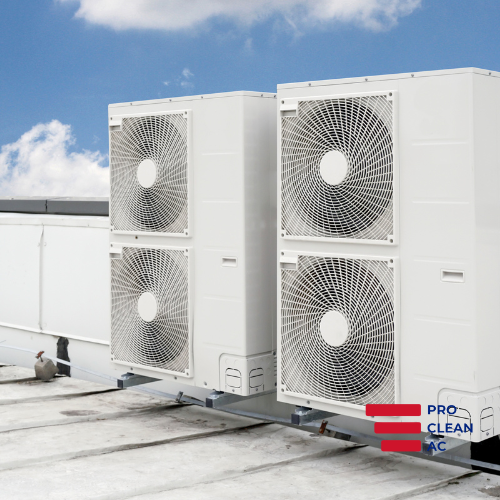 Keep in the Loop

Stay in the loop with Pro Clean AC

Thank you! Your submission has been received!
Oops! Something went wrong while submitting the form.

At Pro Clean AC our aim is to always provide the best value for money and the highest quality British standard of service.